OVER 45 YEARS ON THE WATER

Craig McGill has fished for 45 years, highlighted by a two-year, non-stop, fishing odyssey around Australia; as well as extensive fishing trips in Papua New Guinea and New Zealand.

For the past 26 years Craig has been a full time fishing guide on Sydney Harbour; pioneering techniques and methods which are now used used by all other harbour fishing guides and many recreational anglers today – testimony to his contribution to recreational fishing.

As an experienced fishing photojournalist and fishing guide, Craig has contributed to all the major national fishing and boating magazines, plus a few regional’s. He has a regular column in ‘NSW Fishing Monthly’ magazine and often gives seminars at fishing clubs and tackle shops across Sydney. 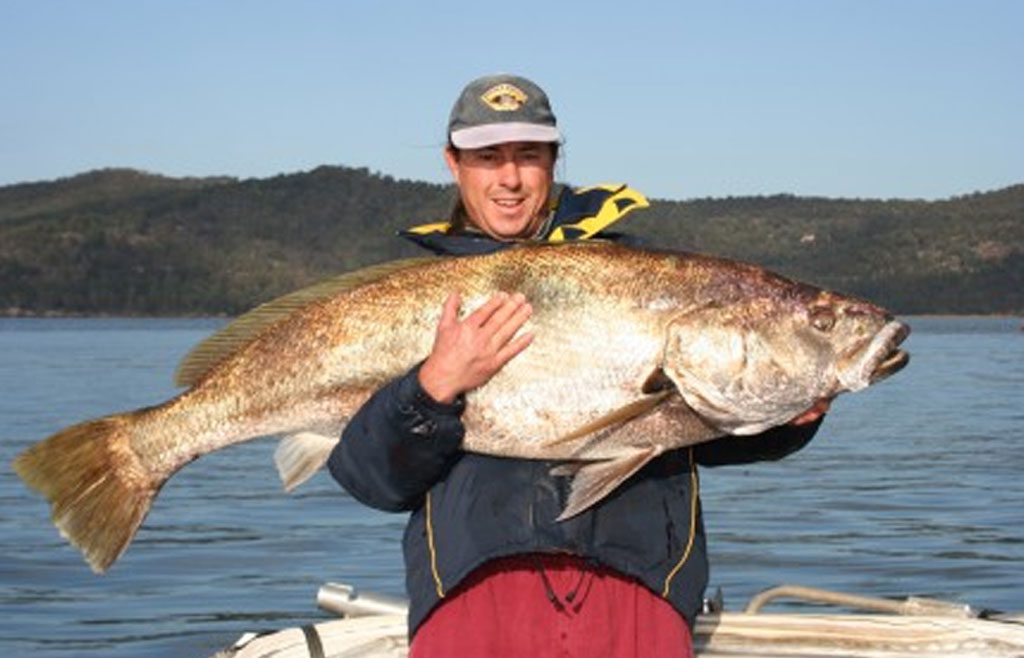 He has appeared on many fishing and lifestyle TV programs over the years and currently has a regular segment on radio ABC ‘The Big Fish’. He also reported for ‘Hi Tide’ program on 2KY and the George & Paul show on 2UE over a period of 20 years.

Craig’s personal fishing preference is chasing things that live in snags, both estuary and freshwater, from small boats and canoes. Vic McCrystal, Ron Calcutt, Rod Harrison and his grandfather were his main inspiration as a young fella and his favourite fishing style is lure flicking.

Today’ Craig brings together his passion and wealth of experience to ensure his guests have an unforgettable day on one of the world’s most iconic harbours.